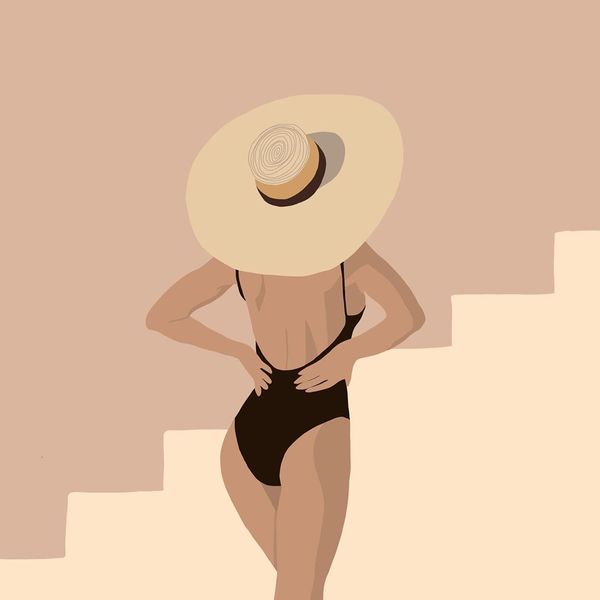 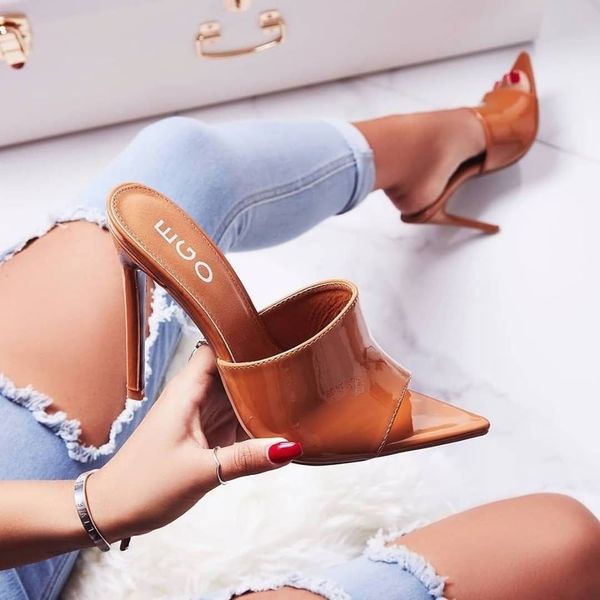 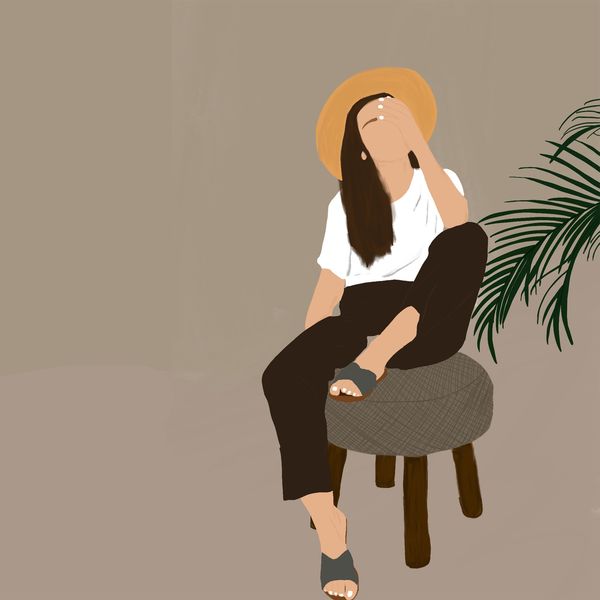 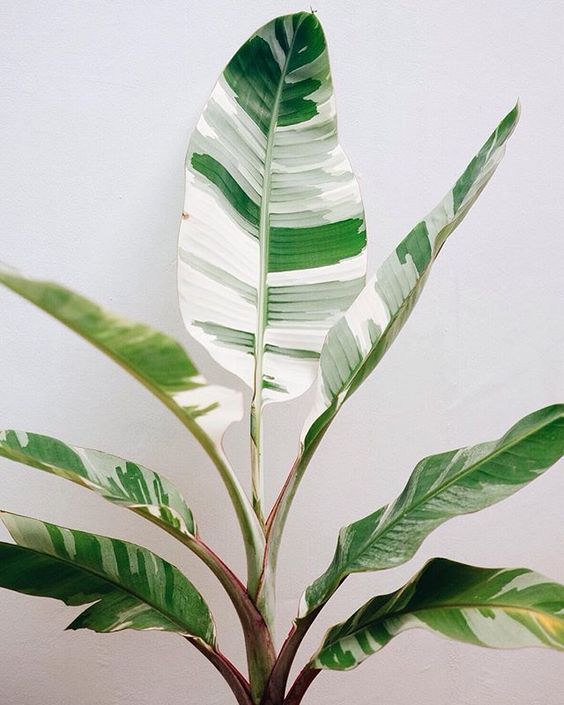 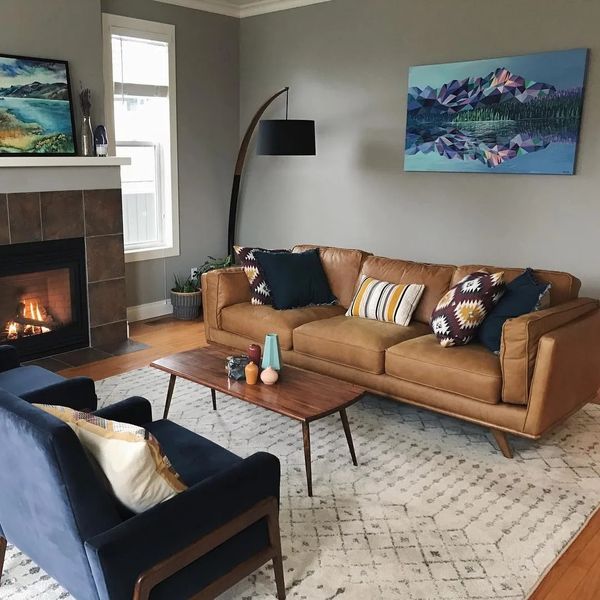 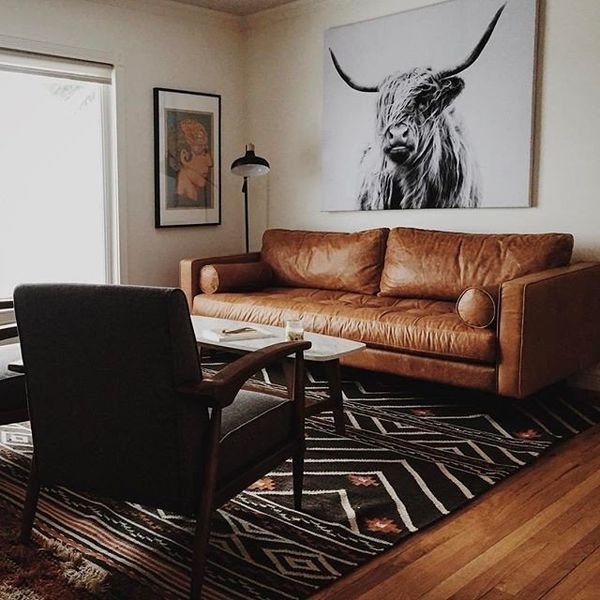 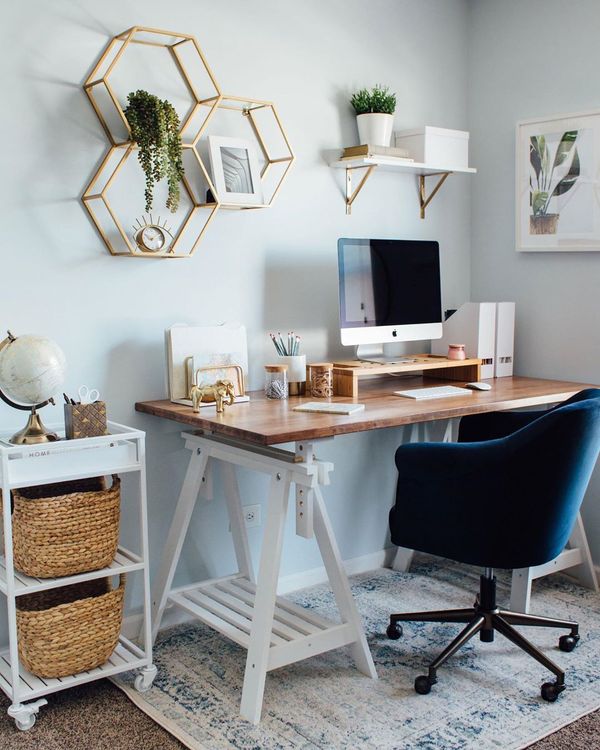 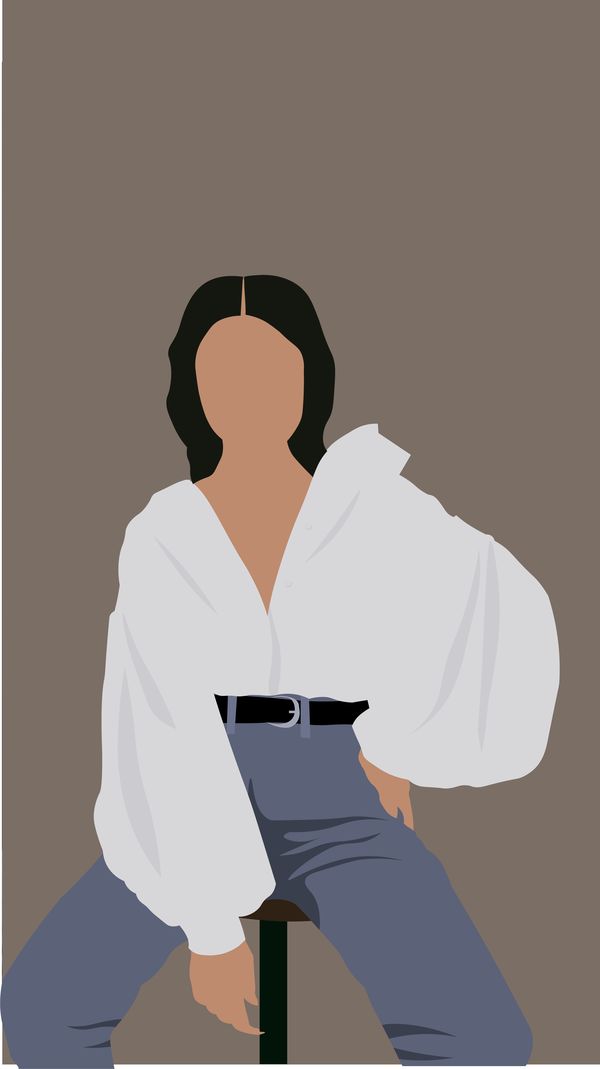 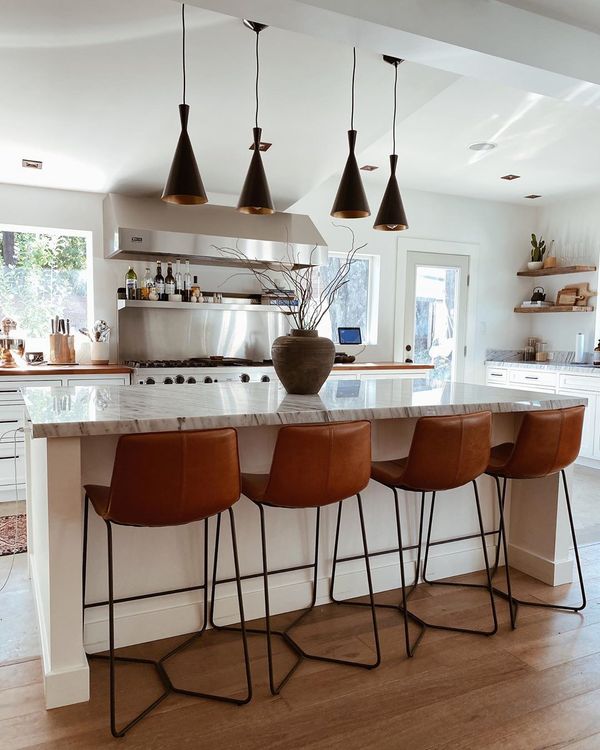 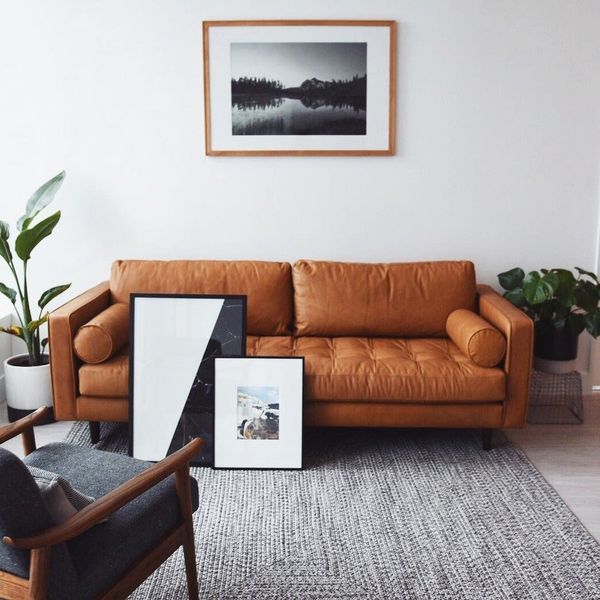 to thrive, you must first purge your heart.